Already many preparations are underway to help make the inaugural festival of Saga Dawa (25th and 26th of May) at the RIC a great success. This event will follow the annual Nyunge retreat (18th – 23rd of May). This spiritual celebration of Buddha Shakyamuni’s Parinirvana will be inclusive of the traditions of other Buddhist countries, and will venerate the importance of the Buddha’s life and events. The festival will also be educational – since it will also be a coming together moment for Buddhists and non-Buddhists alike – allowing everyone to interact and allowing time to promote the Buddhist message of peace, wisdom, and compassion.

There will be meditation courses, small teachings on the Buddha’s life, workshops, and an exhibition of Buddhist arts and artistic elements, such as Thangkas, statues, and so on. The event is meant to remember Lord Buddha and allow for a cultural exchange, serving as a melting pot with Eastern and Western cultures – including culinary festivities – such as Himalayan and local cuisine.

There will be an official celebration part, where a statue of Lord Buddha will be brought on a palanquin, along with texts. A prayer common to all traditions will be used. Gyetrul Jigme Rinpoche will be present to speak about the importance of the event with local dignitaries, including European Buddhist unions. The event will welcome all – and is meant to be the largest public gathering of the year.

A two day event, one day will be the main day – and the other will be a continuation of the workshops and festivities. It will be possible to book some rooms, for those attending the event. Volunteers are of course also needed! Please see  Noelle if you are interested to volunteer. 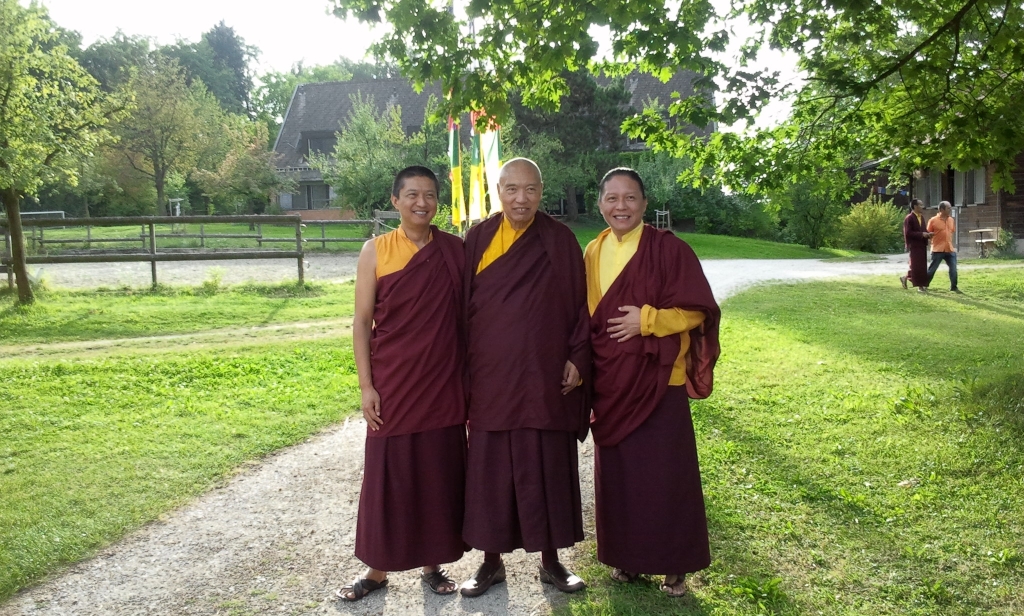